Okay, this won’t explain a gap of six months or more between blog posts, but maybe it will make you feel sorry for me and excuse my absence….

We got that awful flu. Or maybe it was a superbug. We meaning my husband and I. He got the symptoms first and I tried not to catch it, but when you live in an RV, there aren’t many places you can go to escape the bajillion germs that fly, crawl, and generally permeate the environment.

It took us weeks to get through that.

Then we got something else. Maybe pneumonia. Maybe a variation of the superbug. Whatever it was, it lasted a bunch more weeks.

At first I was too sick to even want to read. We were in an RV park without cable, but the over-the-air antenna had the Grit network. If you aren’t familiar with Grit, all you need to know is that it’s probably the station Leroy Jethro Gibbs is always watching on NCIS: black and white westerns, especially during the day.

I’d never seen an Audie Murphy film before, but saw at least three; was reminded of why I always liked Randolph Scott movies; and caught up on old episodes of “Bonanza,” “The Rifleman,” and “Gunsmoke.”

We’re now nearly back to normal, spending time outdoors, and fighting the fact that our appetites are back.

The one good thing about getting sick for so long? 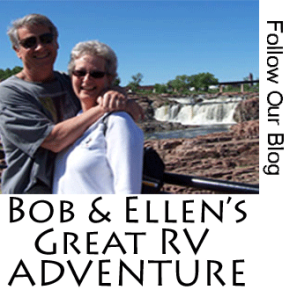 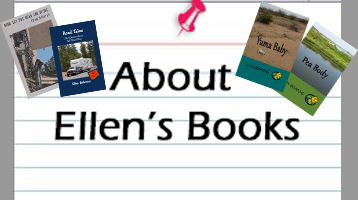